The Captain cheered his team on from the entrance to the arena. And the fact that Henrik Eckermann (SWE) kept his fingers crossed evidently helped: Hunag Zuping jumped clear in the fifth fastest time.

Since Eckermann finished third himself, the victory in the team competition at the “Longines Equestrian Beijing Masters” was secure. After Yuan Maodong had collected four faults and one for exceeding the time, it didn’t actually look like a victory was on the cards. However, the course built by Frank Rothenberger, who is receiving support from his daughter again in Beijing, proved to be tricky and many of the riders picked up faults. At the end of the day, Eckermann’s coaching paid off. The French rider Pénelope Leprevost’s team finished second, ahead of the team of Jane Richard Philips (SUI). The team jumping competition is one of the central classes of the show at the “Bird’s Nest”, the Olympic stadium of Beijing, since it stands for the joint approach. The aim is for the Chinese riders to profit from the experiences of the ten international top stars. The highlight of the “Longines Equestrian Beijing Masters” is on the agenda tomorrow, namely the Longines Grand Prix. 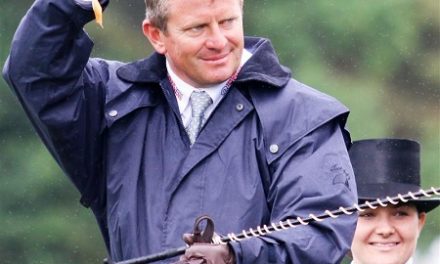 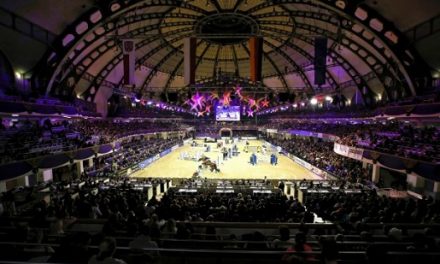