Longines Equestrian Beijing Masters: The Bird’s Nest is being given a shine

Banging, hammering, sawing – that is presently the acoustic setting in one of the most impressive stadiums in the world.

Before the “8th Longines Equestrian Beijing Masters” begins on Friday, the preparations at the “Bird’s Nest” are in full swing.

Two diggers are being used to get the warm-up area ready, a huge crane is still stood where the “Equine Park” exhibition grounds are soon to be opened. The “Bird’s Nest”, the legendary Olympic Stadium of Peking is being spruced up. It is being made chic for the best riders in Chinese, who from Friday onwards are going to be competing against ten of the top show-jumpers in the world. However, they won’t just be competing against each other, they will also learn from each other, the priority lies on exchanging experiences and the development of the equestrian sport in China.

Heading the international riders is the number one in the Longines Rankings, Harrie Smolders from the Netherlands. Henrik von Eckermann and Malin Baryard-Johnsson from Sweden are on board, Lauren Hough from the USA, Pénelope Leprevost from France, Jane Richard Philips is competing for Switzerland, Gregory Whatelet for Belgium and Ludger Beerbaum, Daniel Deußer and Christian Ahlmann will be jumping for Germany. Due to the quarantine regulations they will be competing on borrowed horses, whilst the Chinese participants will be riding their own horses. This is also one of the reasons why the co-organiser Beerbaum, thinks that a Chinese rider might take the victory in the concluding “Longines Grand Prix 4*” on Sunday at this 8th edition of the event. “So far experience was able to tip the scales, but the Chinese have caught up,” commented Ludger Beerbaum.

Further highlights are the team competition and the Jump & Drive – in this class the participants complete the first part of the course on a horse and then switch over to BMW horse power.

Work is being carried out all over the stadium. Photo: Longines Beijing Masters/Stefano Grasso 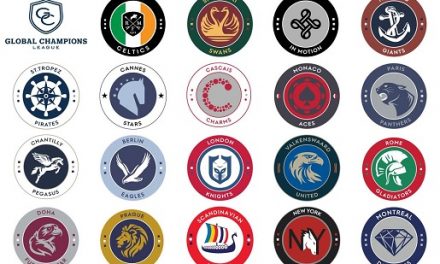 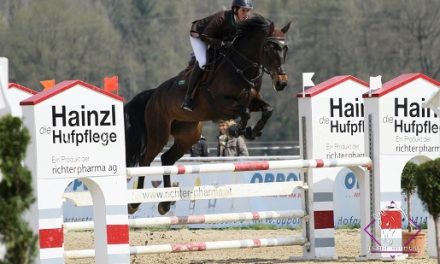 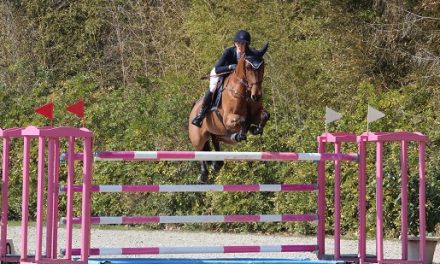