Longines Equestrian Beijing Masters: “The Chinese are ready to take the victory in the Longines Grand Prix”

The “father of the Equestrian Sport in Germany” is how they respectfully refer to Ludger Beerbaum in Peking. The 55-year-old always has to grin when he hears the description, even if he has meanwhile got used to the fuss they make about him in China. Since its premiere eight years ago, he has been co-organising the “Longines Equestrian Beijing Masters”, a 4-star show that brings Chinese and international riders together. We spoke to Ludger Beerbaum on the Friday before the show.

What makes the show at the Bird’s Nest so special – besides the exceptional venue?
Ludger Beerbaum: There are several shows in China in the meantime, but the exchange between the European and Chinese riders is definitely what makes the Longines Equestrian Beijing Masters so special. For example, as well as courses, the concept also foresees team competitions, where each team comprises of one international and one Chinese rider.

How do you assess the development of the show?
Beerbaum: The show has grown year for year. More and more participants and more spectators. Furthermore, the entire infrastructure – such as the quality of the footing or the stables – has continually improved. And most importantly: The quality of the Chinese riders has improved significantly too. It wouldn’t surprise me if we don’t experience the first Chinese winner on Sunday in the Longines Grand Prix. So far the Europeans always claimed the top rankings, even if they rode on borrowed horses because of the quarantine regulations. Up until now their experience tipped the scales, but now I could imagine that riding their own horses the Chinese show jumpers are ready for victory.

Is this development true for the whole country, has the equestrian sport developed well in China?
Beerbaum: In terms of quantity, yes. There are more horses, more registrations, more shows, more entries every year. However, in terms of quality there is still plenty of room for improvement. In terms of the training, care and keeping of horses as well as in looking after them, the shoeing, feeding and everything that goes with it. There is still an awful lot of catching up to do. But this is also due to the fact that the borders still aren’t completely open yet. Getting a foothold here is a slow process. Compared with the European or American standards, China is still a developing country as far as equestrian sports are concerned.

What form could the further development take on?
Beerbaum: The cooperation with European companies has to be intensified. The willingness to bring know-how into the country has to grow. The association work has to be professionalised too, nothing has happened there at all in the past ten years. The will has to be there, if something is wanted here, things move very fast.

So it is all about infrastructural themes?
Beerbaum: Not solely. The horse as a cultural asset also has to receive a different acceptance. It has to be seen more as a partner. It is neither a simple working animal, nor is it comparable with a tennis racket that I can just throw in the corner. Topics like breeding, keeping, responsibility for the well-being of the horse have to improve here. We are working hard and constantly on this issue. Little strokes fell big oaks.

A life-time task for you?
Beerbaum: Phew – that sounds rather foreboding. But yes, it is a very long-term task that I have taken on. 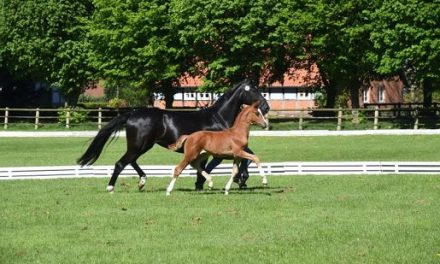 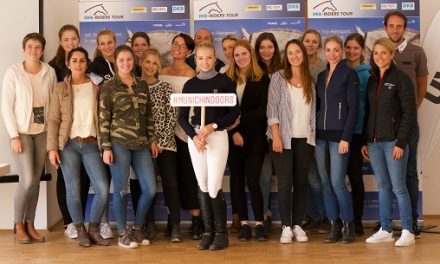 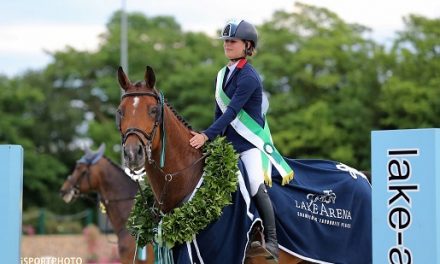